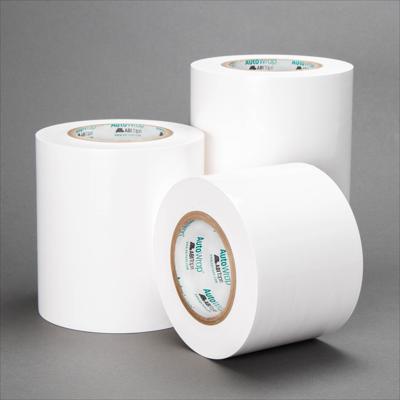 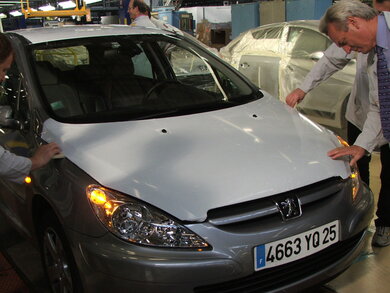 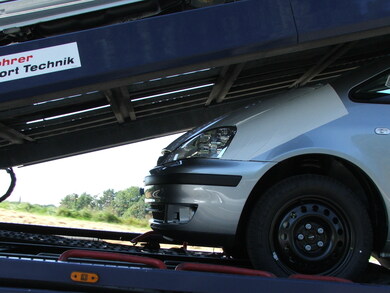 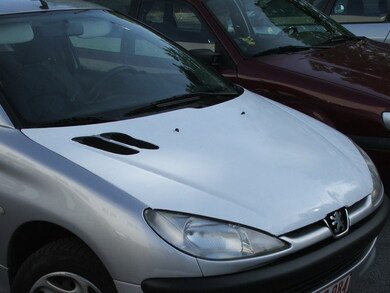 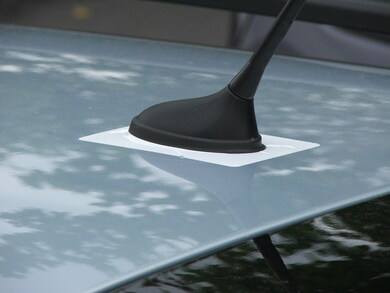 Pressure sensitive tapes need to be stored under defined conditions. Extreme high temperatures can lead to degradation of the adhesive or backing materials. Extreme low temperatures might influence the bonding characteristics.
The generally recommended storage conditions are:Preparation of the surface

It is important that the car part is dry and dust-free prior to application.
If the surface is dirty, clean it with only water.
Afterwards, dry the surface before applying the AutoWrap.

Dispense the AutoWrap. A free standing portable unwind station could support you during this step. Dispensing predetermined lengths might help to minimize waste.

The application requires 2 operators that each stand on one side of the vechicle part. Simultaneously lay the AutoWrap film on the surface with a quick, smooth movement.
Thereafter, smoothen the AutoWrap by using a squeegee. Important is working from the middle to the edge of the car part as this minimizes wrinkels. Leaving some wrinkles is acceptable. AutoWrap is designed to protect with or without wrinkles.

Finally, in order to obtain a flush lay-out, use ABI Tape’s designed AutoWrap cutters to cut the film between panels.

The car part is now protected for scratches and dirt during assembly, transit and storage. AutoWrap has at least 6 months of life time after applying.

AutoWrap ensures an easy and one piece removal without leaving adhesive residue on the surface. A quick pull from one corner is sufficient to remove the film without tearing or ripping.

This is a temporary tape – once removed one can discard / dispose without special instructions.
ABI Tape takes responsibility for our planet. As such, we are currently working on tapes that have an accelerated biodegradable function on the backing. Stay tuned …